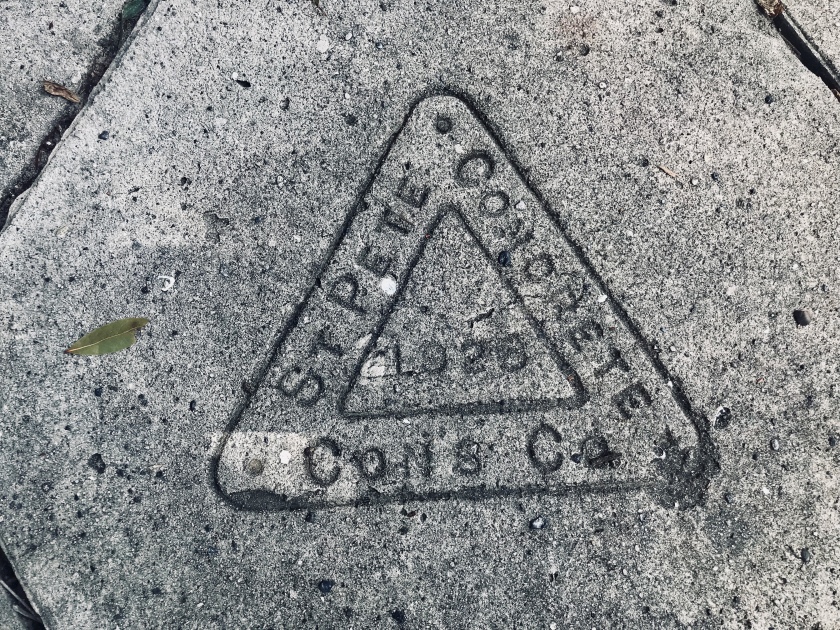 At this point, I no longer need to say it was raining. It can just be assumed that it is always raining whenever I run now. I waited around – actually just sat there on the couch – and it wouldn’t slow down so I just had to go out in the middle of the deluge. I love running in the rain, but it’s a more romantic occasion when in begins to rain in the middle of a run. Starting a run in the rain is like, well, it’s not the same is all I can say. It feels soggy.

Nevertheless, I enjoyed my 6 miles today. 8:13 pace that didn’t feel leisurely but also didn’t feel hard at all. Probably about 70-75 percent effort. My breathing had a big part in it feeling controlled. I find when I run without headphones I can breathe in sync with my stride much more easily than when I wear headphones. On the other hand, when I’m running hard, it’s better to wear headphones because I can drown out the hurt with music, and maybe get myself pumped up with some adrenaline to counter the hurt even more. But today I wanted to go out and put forward a very evenly measured effort.

It’s a great feeling when running to be able to accurately gauge the amount of fuel in the tank. For me, it’s common to feel amazing early in a run and commit to a pace that’s unsustainable. As runners go, I don’t think I’m alone there. That first wave of adrenaline that hits you when everything syncs up feels like it will last forever. But it doesn’t. At least on training runs. Of course, sometimes I think it’s necessary to go out hard and see how far you can make it. Maybe you make it to the end of the run and then you’ve got new momentum. But today was about staying even. I found a pace that was fun, not boring, not difficult, and I stayed in that groove.

I woke up this morning feeling pretty bluesy. I’m staying positive but I want a job now. I want the bank account to start going up instead of down. I keep doing the things I think I should be doing but nothing’s changing so maybe it’s time to rethink what it is I’m doing. That sentence was terrible. My run made me feel better. I don’t know, I’m working hard at finding a job. I’m not applying to jobs that I don’t want but feel sure I can get, just so I can have a job. I just have to believe that soon it will all pay off.